Stop the aerial spraying of harmful herbicides in QE Park

While aerial spraying is happening, the worst toxins are not used. We at Friends of QEII Park are working with GWRC to find alternatives to indiscriminate aerial spraying. 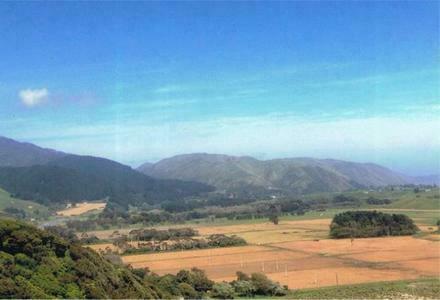 Why is this important?

The World Health Organisation's research arm, the IARC, has declared glyphosate a probable carcinogen. Glyphosate has been linked to tumours in mice and rats — and there is also what the IARC classifies as ‘mechanistic evidence’, such as DNA damage to human cells from exposure to glyphosate.

The poison is being dropped by helicopters, the boundary of which is the newly built cycle path, only a few meters from residents properties. Poison was dropped early on labour day, breathed in by residents opening their front doors, as well as onto people in the park. Residents, growers, pony clubs and concerned human beings are worried for our children, our food, our water, our birds and animals.

Petition is successful with 1,082 signatures